Technology is changing the future of photography.

As technology continues to evolve at a startling pace, we should not forget that almost all emerging technologies today are disruptive in one way or another. When we speak of photo editing software, some technologies have completely transformed what used to be the norm. People are using photography to build their brands, sell their services and goods, and tell their friends and family stories. They need to be able to edit photos fast and efficiently; saving the most amount of time while doing so. People often spend up to 74% of their time editing photos on irritating, repetitive, and thankless tasks. Because of the boring nature of this thankless task, people come to think of photo editing as more difficult and less satisfying.

Art and technology have always been intrinsically linked, and with each iteration of technology, new art forms are developed. We have seen a huge shift in the photography industry in the past – for instance, the advent of the digital camera.

In this article, we will explore the ways technology such as smartphones, social media, artificial intelligence, and even virtual reality have changed how we take photos and edit images.

Before smartphones came about, photo editing was performed on PCs and tools like Adobe Photoshop, Corel Draw, and Paint Shop Pro were so popular. Digital photo editing has become a piece of cake since the advent of smart devices such as smartphones, tablets, and tabs; even Photoshop software for PCs is making its way to the smartphone market. other mobile technology innovations that are impacting photography include Snapseed, Afterlight 2, Enlight Photofox and so on.

Today, artificial intelligence software which can mimic the observational and understanding capability of humans and can recognize and describe the content of videos and photographs with great accuracy is available. the question that gets asked frequently is whether AI can replace traditional photography and bear good fruit. Many say that the inset of Artificial Intelligence in photography will give machines the ability to outperform a photographer’s relational reasoning. In the editing side of photography, it’s the data that counts. Raw data will be equally accessible by photographers and AI systems. Since AI is all about using algorithms and data processing, editing tasks can be seamlessly achieved by manipulating certain parameters. Deep learning algorithms on compact devices have made it possible to enhance picture quality by giving them an appeal that was never achieved in the past. We can for instance that programs like Luminar 4 and PortraitPro have brought features like AI-powered sky replacement and skin retouching in the past few years, other programs include Perfect 365 and Pixlr.

We live in a society of constant communication; social media have brought us closer more than we could ever imagine and there is no problem with that as people can now communicate even the slightest details about their day, an event that they attended and many other things. With the continuous increase in social media users and increase in demand for quality images, social media user now make use of more photographs for their interaction, for instance, Instagram, Snapchat, TikTok allows users to always interact and communicate with pictures, these platforms have photo-sharing photo editing features. Agreed, these platforms are not huge on photo editing as do mainstream photo editing software but it does have the basic features.

Virtual reality is an immersive experience that involves multiple senses, and, most importantly, responds to the intentional interaction of the viewer. From the earliest days of synchronized film and sound playback, the illusion of being in a different place or time, and generating an emotional response to the experience, has been the goal of most modern communication and entertainment mediums. There are three types of virtual reality, and all of them create new opportunities for the photographer. The first is Augmented Reality (AR), the second is Virtual Reality (VR), and the third is Mixed Reality (MR). Most people think MR and AR are the same things, but for this discussion, I will categorise mobile-level virtual reality as AR, and technology that uses headsets and other feedback as MR. Virtual Reality allowed for the worldwide capture of 360° images. Adobe Photoshop Creative Cloud (CC) in the 2018 version introduced a new feature that enables users to be able to edit a 360° image and it does it neatly and without distorting the pictures unlike many other VR images editing software. Tipit has launched an automated photo editing mobile app called Model. The iOS app enables amateur photographers to add special artistic effects to photos, turning ordinary pictures into “augmented reality” artwork. The company says Model allows people to become their own graphic designers within one simple app.

As technology advances, one of the hottest topics in the industry at the moment is whether artificial intelligence will be a boon or a bane for photographers, but only time will tell. The preview of Skylum’s Luminar AI, and Adobe’s announcement of the world’s most advanced AI creative application for photographers, has kicked off an important discussion for the online photography community: Does this mean big changes for photo editing, and how will it affect consumers? What is an Omnichannel Call Centre Solution? Mobile Apps: Why Your Business Needs One 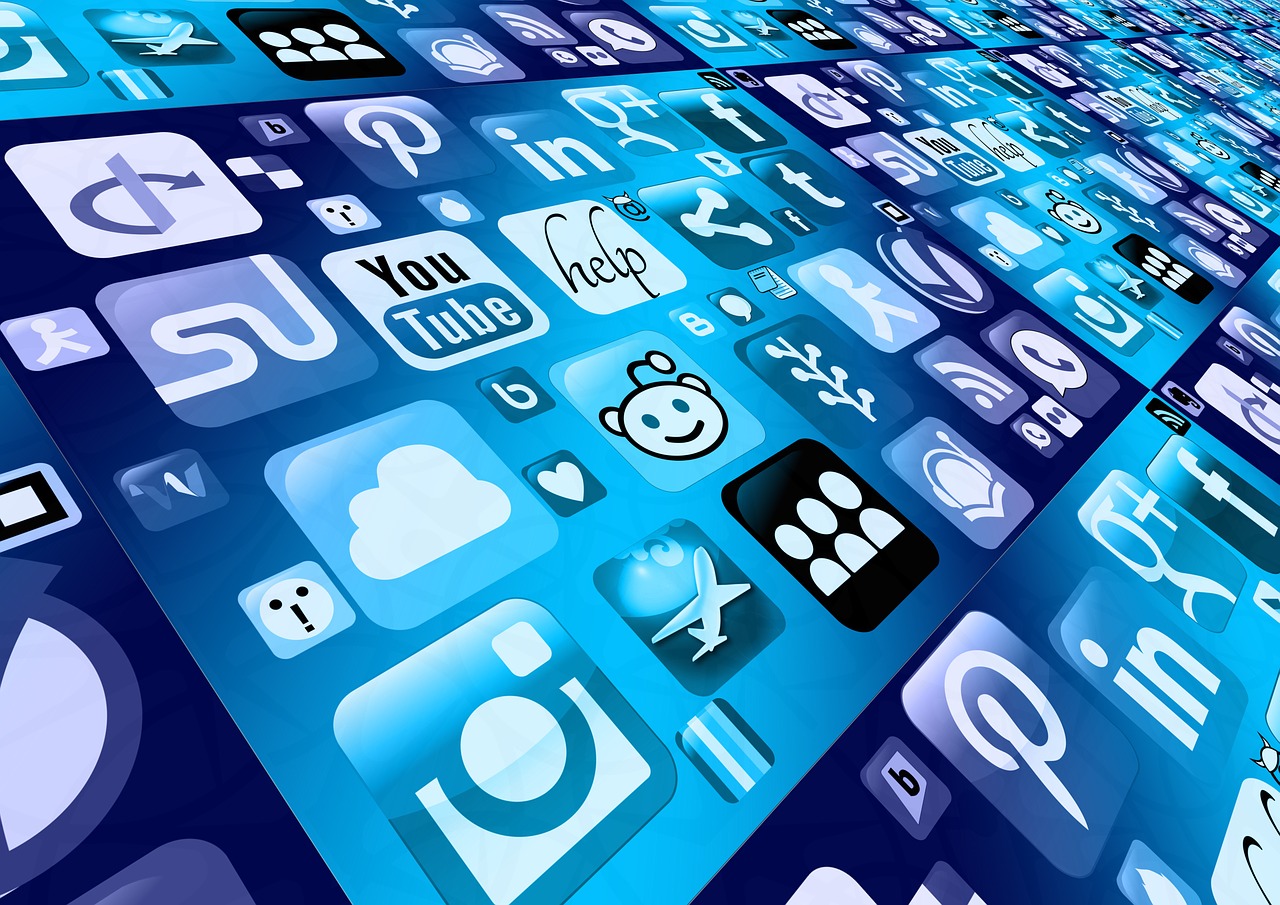 Marketing Mobile Apps in 2022: What you need to know